Posted at 21:04h in Produce, Salad by PurPak 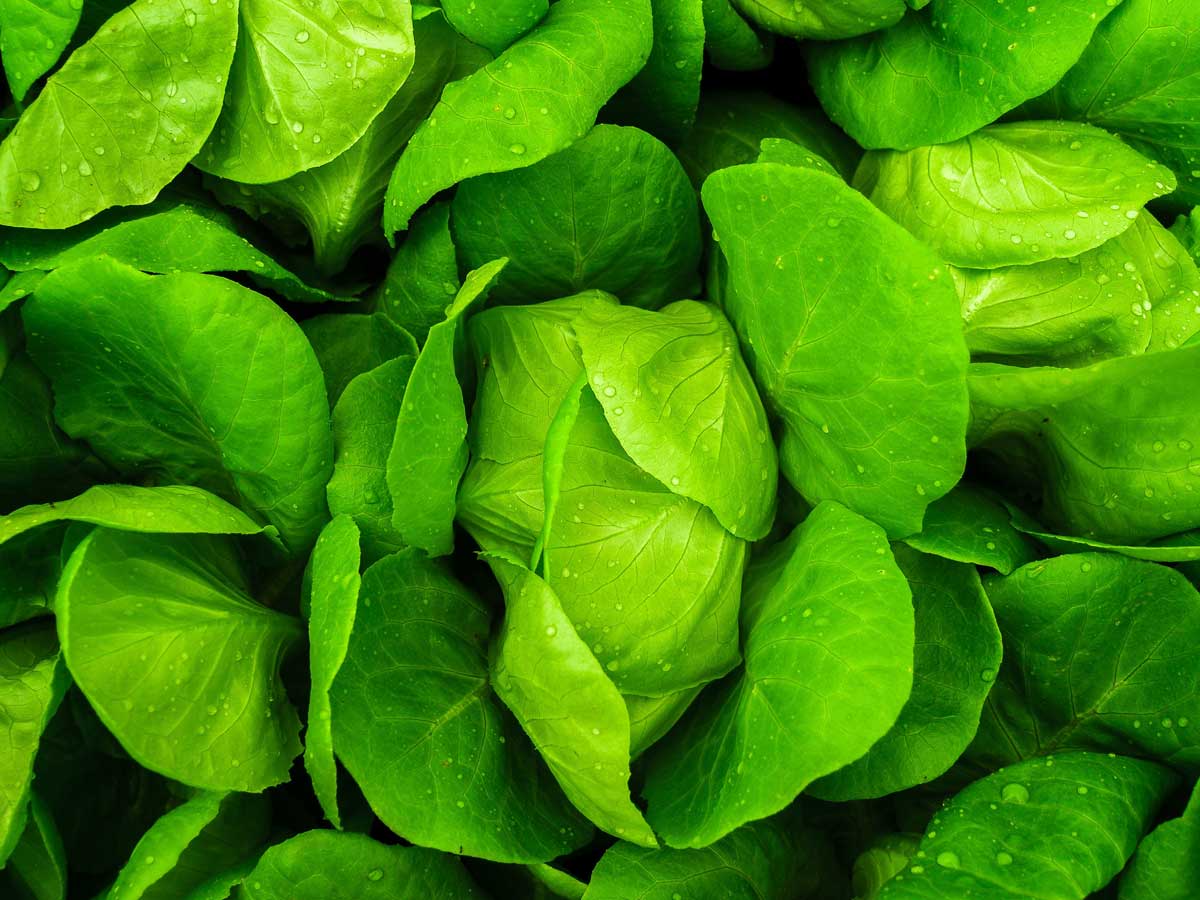 PurPak are proud to have successfully installed another PurPak Edge at an important fresh salad producer in the UK.

This is the customer’s first PurPak solution and was installed to replace existing equipment. With a number of packing lines bagging salad, it is now their top performing line: it is exceeding the customer’s key objectives of higher throughput, efficiency and reliability compared with their other lines.

The PurPak team have decades of experience in the produce industry and in salad in particular. From precisely weighing fresh salad with a PurPak Control to bagging it in a variety of formats on the PurPak Edge bagger, PurPak have it covered.  Whether you’re packing baby leaf salad, rocket, mixed/leaf crunchy salads or larger leaves like spinach PurPak will give you the Edge!

It is now their top performing line. It is exceeding the customer’s key objectives of higher throughput, efficiency and reliability.

This website uses cookies to improve your experience while you navigate through the website. Out of these cookies, the cookies that are categorized as necessary are stored on your browser as they are essential for the working of basic functionalities of the website. We also use third-party cookies that help us analyze and understand how you use this website. These cookies will be stored in your browser only with your consent. You also have the option to opt-out of these cookies. But opting out of some of these cookies may have an effect on your browsing experience.
Necessary Always Enabled
Necessary cookies are absolutely essential for the website to function properly. This category only includes cookies that ensures basic functionalities and security features of the website. These cookies do not store any personal information.
Non-necessary
Any cookies that may not be particularly necessary for the website to function and is used specifically to collect user personal data via analytics, ads, other embedded contents are termed as non-necessary cookies. It is mandatory to procure user consent prior to running these cookies on your website.
SAVE & ACCEPT